Incendies  is a riveting story about one woman’s resolve to survive against all odds. Nawal Marwan, a Lebanese-Canadian mother of twins, dies from a stroke and, in her will directs her two children to track down their father in Lebanon. Their investigation uncovers many secrets about their mother as her life is retold to them against the backdrop of the Lebanese Civil War. This Oscar nominated movie is one of the most critically acclaimed Canadian films in recent history.  It is based on Wajdi Mouawad’s  Award Winning play and is directed by Denis Villeneuve.

Wajdi Mouawad, OC, is an award winning Lebanese-Canadian writer, actor and director. Denis Villeneuve, arguably one of Canada’s best film makers,  is an award winning Quebec-based film director and writer. His credits include Prisoners, Story of Your Life, Blade Runner and Sicario. He is the winner of the Canal+ best short award at the 2008 Cannes  Film Festival

This is a compelling film about Chloe a heroic Quebecois doctor working in Palestine who befriends a pregnant Palestinian girl, and an Israeli soldier. At first she is detached, but her relationships grow deeperand she and she starts to experience emotional pain as she learns more about life in the occupied territories. This is filmed on location in Palestine, thus making the film more realistic. Nominated for 5 Canadian Screen Awards and winner of the Critics Award at the 2013 Berlin Internaitonal Film Festival.

This delightful animated film premiered at the Toronto International Film Festival and has received critical acclaim at various festivals around the world including Cannes, New York, Annecy, Doha and the Arab Film Festival (San Francisco, Los Angeles &San Diego). It is based on the book of the same name by Lebanese philosopher Khalil Gibran.

After 12 years of exile, Almustafa (the prophet) is about to return home with his housekeeper and her daughter. Along the way the trio evade authorities who fear Mustafa’s words will incite rebellion. On the journey, he is stopped by a group of people with whom he discusses various philosophical topics through poetry including love, work, freedom, marriage and good and evil.

Initially published in the 1923, The Prophet has been a steady bestseller and is one of the best known books ever published in the world.  Salma Hayek, a great fan of the book, has spent over 10 years producing this film.

From A to B

The year is 2011 and Omar (Rifaai) finds himself still racked with guilt over the death of his best friend Hady, who passed away five years ago. Now, just days away from the birth of his first child, he decides to take the road trip they never got to take…much to the dismay of his very pregnant wife.

Omar reaches out to his estranged high school friends Jay (Albutairi) and Ramy (Alfons) who have lost touch since Hady’s death to take the road trip in his memory.

Jay, now a playboy/ wannabe DJ, and Ramy, an #activist (with 737 twitter followers!), take some convincing, but finally agree to the trip. The boys decide to drive from Abu Dhabi – via Saudi Arabia, Jordan, and Syria to arrive in Beirut, on what would have been Hady’s twenty-fifth birthday.

Their journey is filled with speedbumps – breakdowns, wrong turns, shady mechanics and a camel or two. If all of this doesn’t drive them crazy, it might just bring them closer.

Nefertiti’s Daughters is a story of women, art and revolution. Told by prominent Egyptian artists, this documentary witnesses the critical role revolutionary street art played during the Egyptian uprisings.

Focused on the role of women artists in the struggle for social and political change, Nefertiti’s Daughters spotlights how the iconic graffiti of Queen Nefertiti places her on the front lines in the ongoing fight for women’s rights and freedoms in Egypt today. 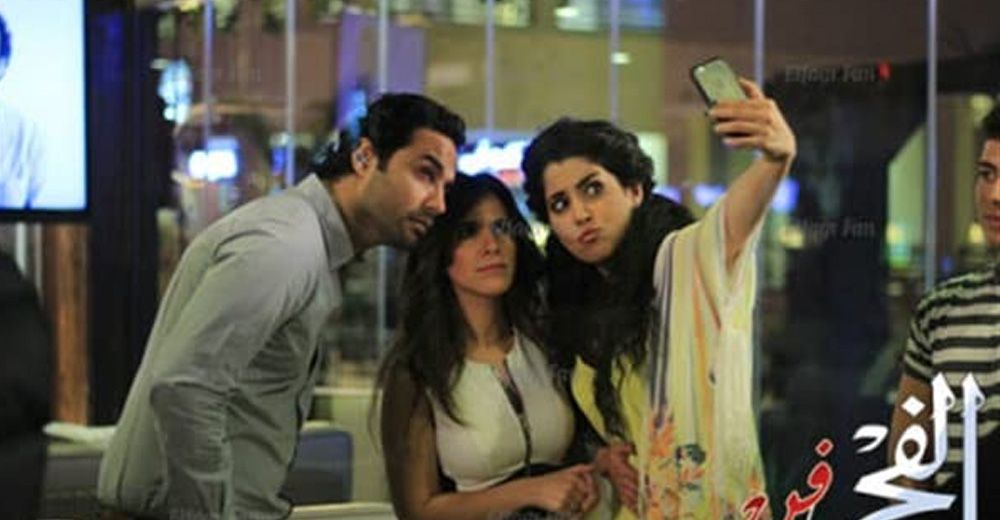 The film follows the stories of five men and women connected together by romantic relationships, and how they get influenced by the social transformations of the past few years. Some persons change unexpectedly, and others stay the same. 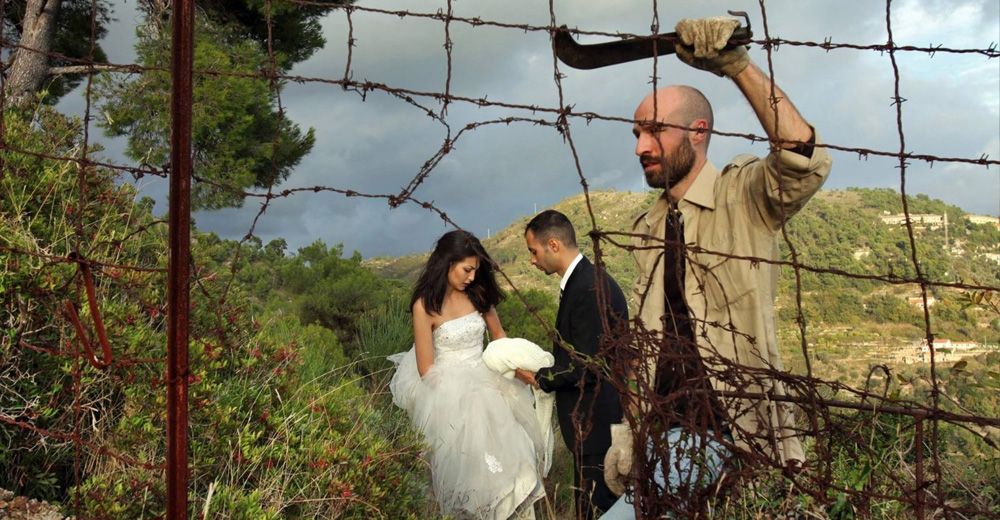 On the Bride’s Side

A Palestinian poet and an Italian journalist meet five Palestinians and Syrians in Milan who entered Europe via the Italian island of Lampedusa after fleeing the war in Syria. They decide to help them complete their journey to Sweden – and hopefully avoid getting themselves arrested as traffickers – by faking a wedding. With a Palestinian friend dressed up as the bride and a dozen or so Italian and Syrian friends as wedding guests, they cross halfway over Europe on a four-day journey of three thousand kilometres. This emotionally charged journey not only brings out the stories and hopes and dreams of the five Palestinians and Syrians and their rather special traffickers, but also reveals an unknown side of Europe – a transnational, supportive and irreverent Europe that ridicules the laws and restrictions of the Fortress in a kind of masquerade which is no other than the direct filming of something that really took place on the road from Milan to Stockholm from the 14th to the 18th of November 2013.

A Moroccan fisherman sets off on an epic journey towards Europe on his wind surfboard. But the pursuit of dreams does not come without sacrifice. 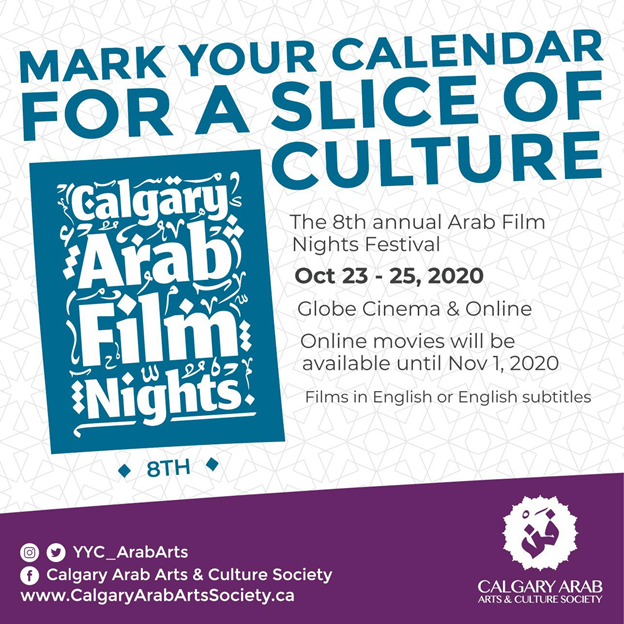